One of the best words used to describe the talents of executive producer Robert Morrissey is diverse. His abilities to rise up and master many genres of the professional imaging sciences have been what has separated him from the fold. Robert has been published in almost every photographic genre and style there is. From food to fine art, from scientific and medical to the factory floor, from catalog products to exotic travel and heart wrenching journalistic portraits.

Robert Morrissey  is one of the country's top artistic and creative photography talents. Sponsored by Chimera, Olympus and DynaLite, he is the recipient of numerous awards from Canon, Kodak and is a Phase One featured photographer. Published internationally more than 100,000 times, Robert holds a degree in photography from the Kansas City Art Institute and has now over 25 years experience in the field.

Isak Hanold was raised in Boulder, Colorado where he started doing photography at 16 years old, as an apprentice to the staff photographer for the local newspaper, the Colorado Daily. While at the newspaper, fundamental principals of photography were learned including building a foundation of photojournalism, black and white film photography, film processing in the dark room, printing and meeting daily, strict deadlines and demands of a newspaper. The fascination of a still image expanded into moving pictures and upon graduating high school, Isak moved to Santa Barbara, CA to attend Brooks Institute of Photography with an emphasis in Film. Completing Brooks with a Bachelor of Arts, Isak has been blessed to live and work in Lake Tahoe filming extreme ski films, which took him to locations such as Canada, New Zealand, Germany, Austria and Switzerland. This included working with some of the world's best athletes including, Brad Holmes, Darren Rhalves, Shaun Palmer, Tanner Hall, Gretchen Blieler, Andy Finch, Seth Morrison and numerous other Olympic Athletes.He has lived and worked in Los Angeles on a variety of productions including Women's Murder Club and Mad Men, various music videos and always still photography.Isak currently lives in Boulder, Colorado where he enjoys skiing, photography and film making. He is a member of the Colorado Film and Video Association and volunteers for the Boulder International Film Festival.

To create stylistically recognizable images for each project within budget and on time all while delivering a customer service experience that is second to none.

running the state of the art AJA Cion 4K camera. 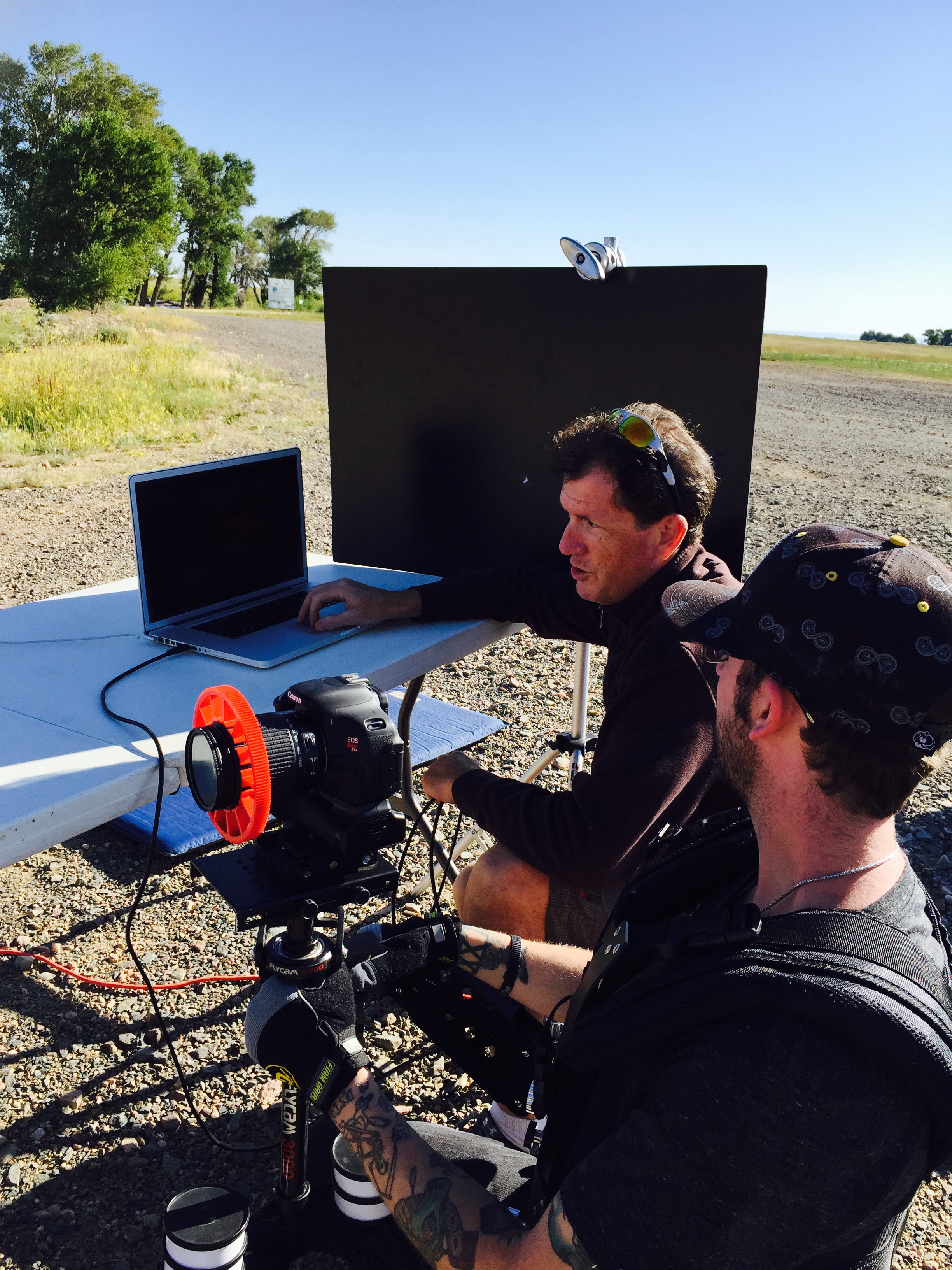 For more information please contact us a 303-478-0175. All photos and video are subject to copyright. There is no permissible use of the images on this website for any purpose.